A beautiful and romantic city fit for any itinerary, Paris brims with historic associations and remains vastly influential in the realms of culture, art, fashion, food and design.

You'll explore and learn at Louvre Museum and Musee d'Orsay. Step out of the city life by going to Île de la Cité and Seine River. Go for a jaunt from Paris to Versailles to see Palace of Versailles about 48 minutes away. Next up on the itinerary: take in the architecture and atmosphere at Basilique du Sacre-Coeur de Montmartre, get a sense of history and politics at Hotel de Ville, admire the striking features of Arc de Triomphe, and wander the streets of Montmartre.

For where to stay, traveler tips, photos, and other tourist information, use the Paris trip planner.

New Delhi, India to Paris is an approximately 11.5- hour flight. You can also do a combination of flight and train. Traveling from New Delhi to Paris, you'll gain 4.5 hours due to the time zone difference. Traveling from New Delhi in December, expect nights in Paris to be little chillier, around 3°C, while days are colder, around 9°C. Cap off your sightseeing on the 25th (Mon) early enough to catch the train to Brussels.
more less

Things to do in Paris

Palace of Versailles
Find places to stay Dec 21 — 25:
Hotels on TripAdvisor
Homes on Airbnb
Highlights from your plan 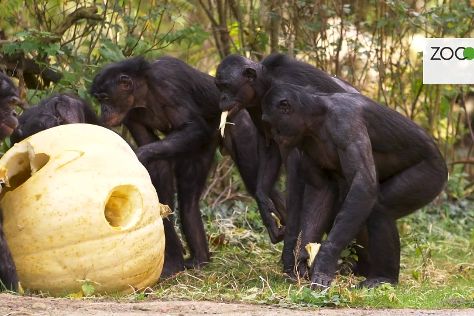 The allure of the multi-cultural capital, Brussels, stems from its mix of political intrigue, artistic influence, historical significance, and a thriving social scene.

You can take a train from Paris to Brussels in 1.5 hours. Alternatively, you can drive; or fly. In December, plan for daily highs up to 7°C, and evening lows to 1°C. Wrap up your sightseeing on the 28th (Thu) to allow time to take a train to Cologne.
more less

Things to do in Brussels 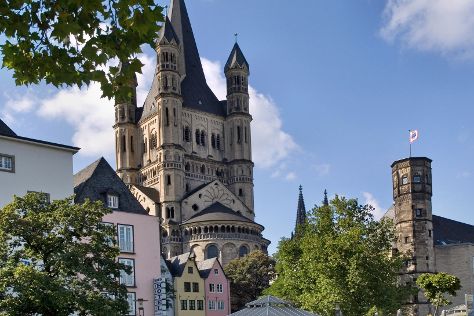 Kick off your visit on the 28th (Thu): explore the different monuments and memorials at Melaten-Friedhof, then take in the natural beauty of Neptunbad, and then admire the striking features of Gross St. Martin.

Traveling by train from Brussels to Cologne takes 2 hours. Alternatively, you can drive; or take a bus. In December in Cologne, expect temperatures between 9°C during the day and 3°C at night. On the 29th (Fri), wrap the sightseeing up by early afternoon so you can drive to Amsterdam.
more less

Things to do in Cologne

©
Shrine of the Three Kings

Known as one of the greatest small cities in the world, Amsterdam charms visitors with its cool and cozy atmosphere.

Visit Anne Frank House and Willet-Holthuysen Museum for their historical value. Museum-lovers will appreciate Van Gogh Museum and Verzetsmuseum Amsterdam. Explore the numerous day-trip ideas around Amsterdam: Strand Egmond aan Zee (in Egmond aan Zee) and Zandvoort aan Zee (in Zandvoort). There's much more to do: wander the streets of The Jordaan, explore the activities along Herengracht, admire the masterpieces at Rijksmuseum, and take in the architecture and atmosphere at De Duif.

For ratings, photos, other places to visit, and tourist information, refer to the Amsterdam trip itinerary builder site.

Traveling by car from Cologne to Amsterdam takes 3 hours. Alternatively, you can take a train; or fly. In December in Amsterdam, expect temperatures between 9°C during the day and 3°C at night. You will have some time to spend on the 3rd (Wed) before leaving for home.
more less

Things to do in Amsterdam