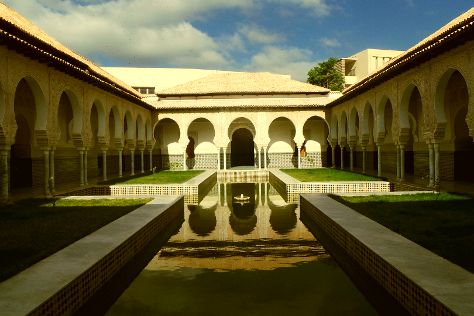 To see other places to visit, more things to do, ratings, and more tourist information, go to the Oran trip planner .

If you are flying in from United States, the closest major airports are Es Senia Airport and Zenata – Messali El Hadj Airport. In February, daytime highs in Oran are 64°F, while nighttime lows are 46°F. You'll set off for home on the 27th (Thu).
more less